I am only just now posting about my trip to the UK because, as you may know, finals are right around the corner. I’ll be spending much more time here in Florence for the next bit of time, relishing every moment left in this life-changing city.

London, as anticipated, was quite cold and quite cloudy. After being surrounded by foreign tongues, it was actually more of a culture shock to hear English than it was to hear only Italian upon my arrival here. Every single person we came across treated us with incredible kindness (and of course that delectable accent).

I frequented many cafes to deflect the cold with scones and hot tea. I know many of my fellow southerners may cringe at the thought of this, but I did indeed add milk. Forgive me, but it was wonderful. 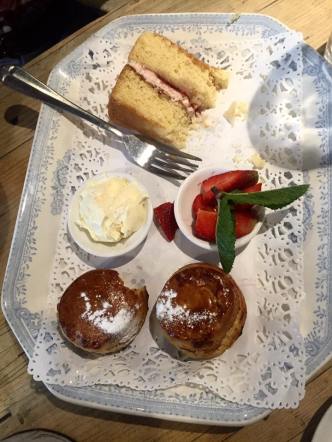 The taxis and double decker buses were so classic I took far too many photos of them. 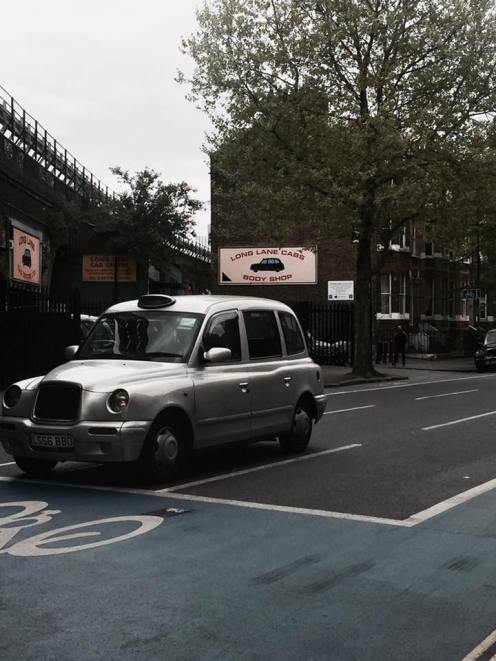 My favorite part of London was the Jubilee Market, which featured quaint tea shops, bars, and, most importantly, a ton of live music.

The whole live music affair seems to be run as if it were a formal enterprise. The musicians rotate between specific locations around and in the market at precise times all day long. I bought some hot tea and the best cookie of my life and plopped down on the curb in front of a couple high-end stores just to listen.

Camden is basically the “punk scene” of London. Eccentric, unorthodox, and wild, it stomps to a beat far off from that of the city center of London. 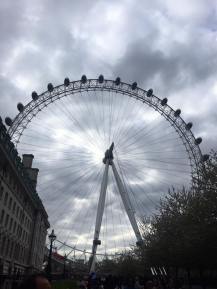 Of all the places I’ve visited, besides my dear Firenze, this place felt the most homey. It’s a humble, honest, and slow city. Don’t get me wrong, Edinburgh has plenty going on, but walking its streets you feel timeless and unchanged. That may sound a bit dramatic, but it really is difficult to liken it to anything I’ve seen. 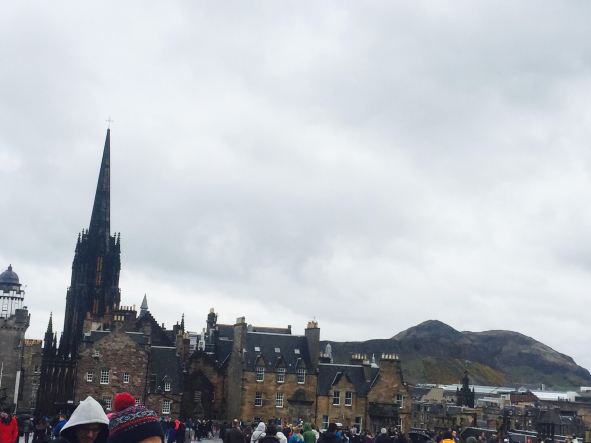 Fishing in the Highlands

To get to Edinburgh we took the 7 hour sleeper train, which was not the most comfortable, but it saved a fair amount of money so no complaints from me. I stepped from the train station straight to a van driven by a local man named Mick.

In a van packed with fly rods, boots, tackle, food, and all the fixings we drove a couple hours north to the River Te. Located in the Scottish Highlands, the view was surreal. Mick cooked a wonderfully simple meal for us consisting of bacon on a roll, sausage, hot tea, and scones. We dined like kings and queens along that river.

We caught a few native brown trout on the fly, which was awesome in and of itself, but what I really loved most was being immersed in a landscape I thought only existed in Lord of the Rings movies. 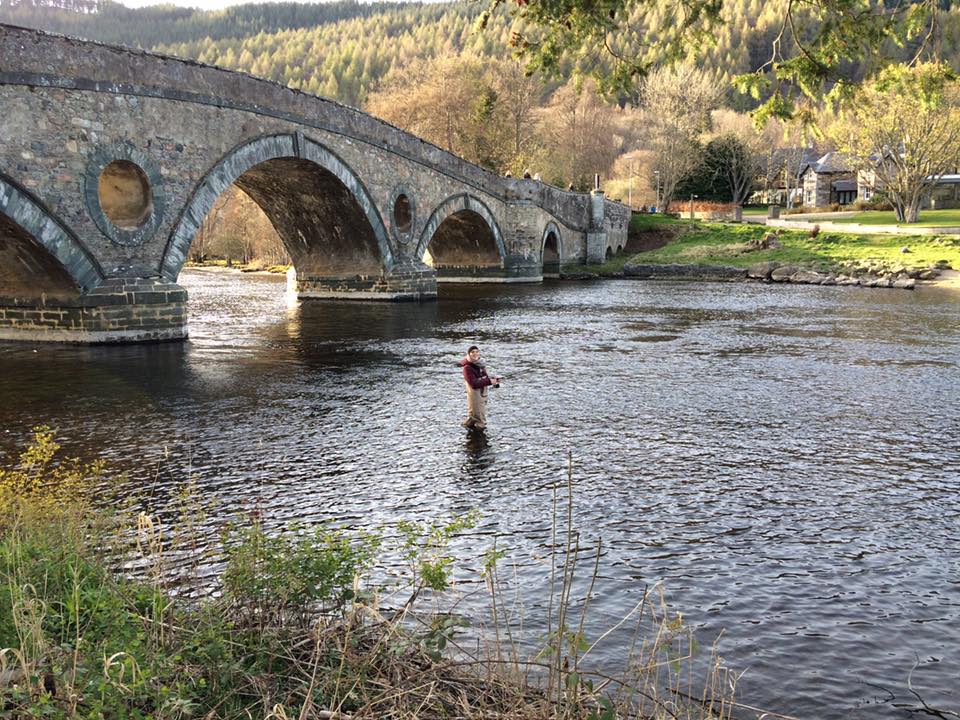 Mick was also an absolute delight. He was helpful, fun, and made a tremendous effort to answer all our questions about his home. He told us about the political climate, daily life, and culture that we otherwise never would have known.

We definitely left a friend behind in Scotland.

I hate to inform you of this, but my phone had died on the train overnight, so I have little documentation of this experience. You’ll just have to take my word and the bit of footage I do have as proof it happened.

The Scottish accent could almost be its own language.

Naturally, this city had many talented musicians. I enjoyed several live bands in the evening at the local bars, but some of my favorites played by the street.

I was lucky enough to be here over Easter, and even luckier to attend communion service in St. Giles Cathedral.

St. Giles was founded in 1124 and still serves as an active cathedral.

I also did some hiking, as usual. 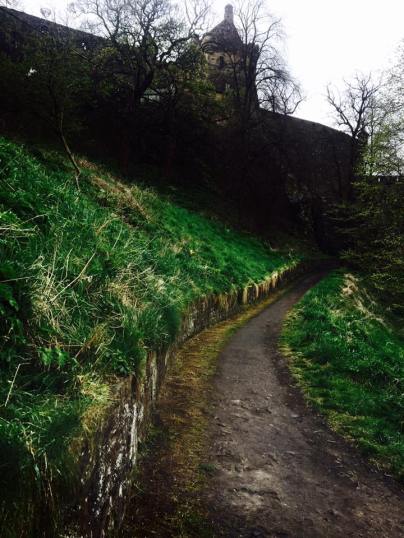 The Harry Potter series was an integral part of my childhood, and clearly still a fairly important aspect of my adult life. A lot of inspiration for J.K. Rowling came straight from this city. Pictured on the left is the cafe where she actually wrote some of the books. On the right is a gravestone (found in Greyfriars Kirkyard) adorned with the mortal name of the antagonist, Lord Voldemort, in the actual books.

Wish me luck on finals!